It’s not just about the thousands of runs, gutsy off-drives, or brave performances under pressure… Sourav Ganguly has done a lot more for Indian Cricket than just play the game. With his never-say-die attitude, the Prince of Kolkata has definitely made a mark on the hearts of Indians, from the selection meetings and games on the field to interviews and the commentary box. So, here are 14 examples of Ganguly’s DADAGIRI that are a lot of fun.

1.When the police asked a bookie if Sourav Ganguly had done anything to fix a match, 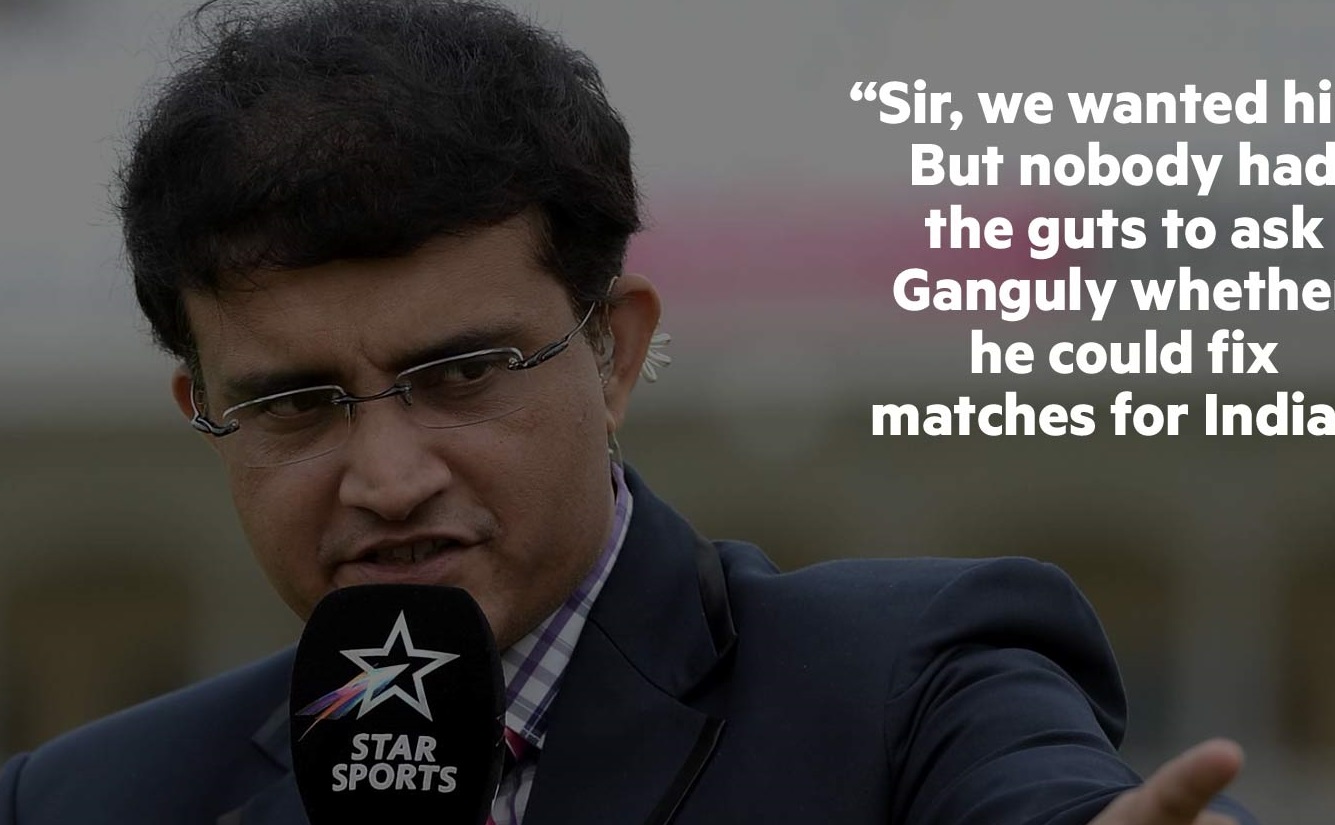 2. When a fan asked Ganguly if he was writing his autobiography, he said: 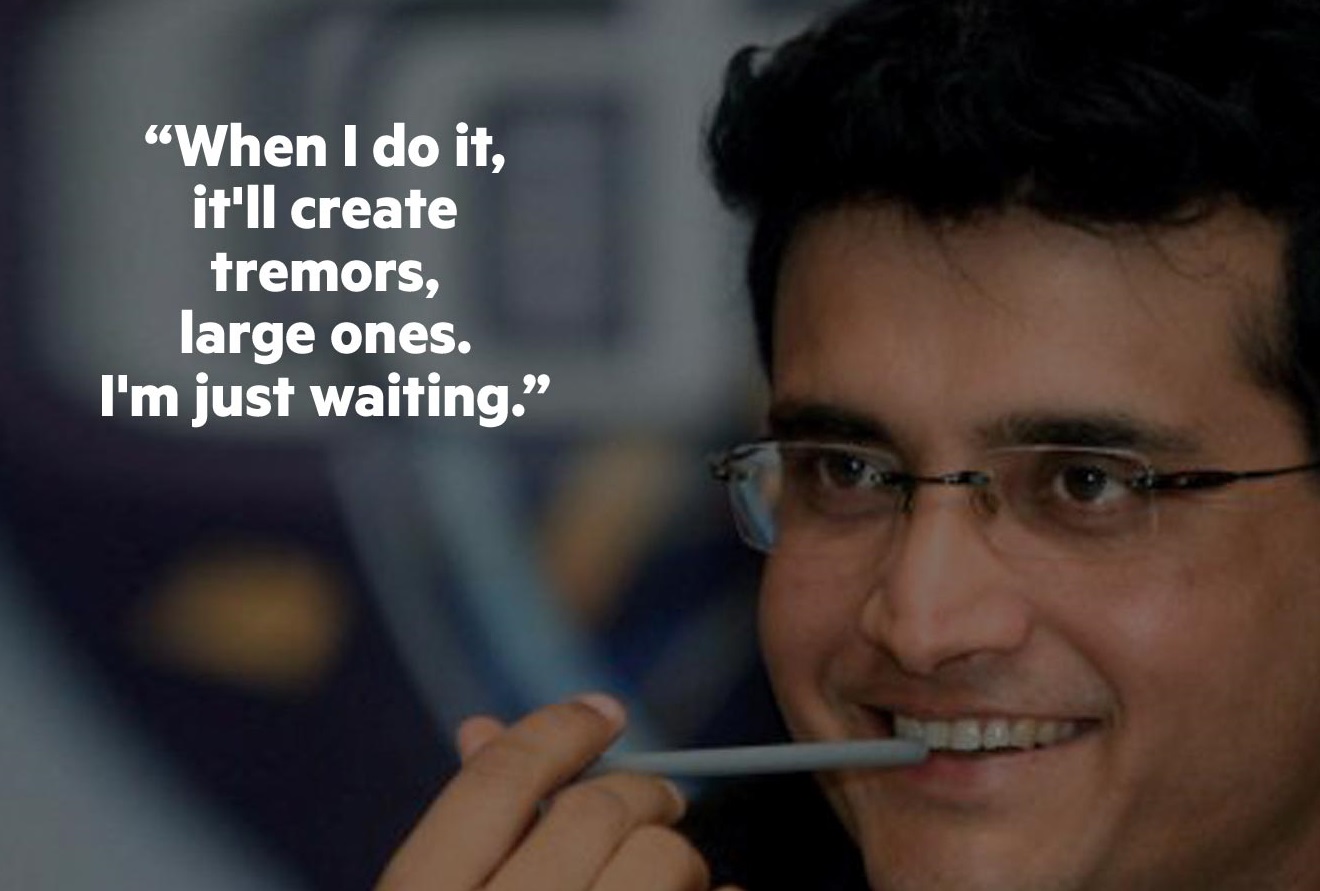 3. To the people who didn’t want to pick Harbhajan Singh for the famous India-Australia Test series in 2001: 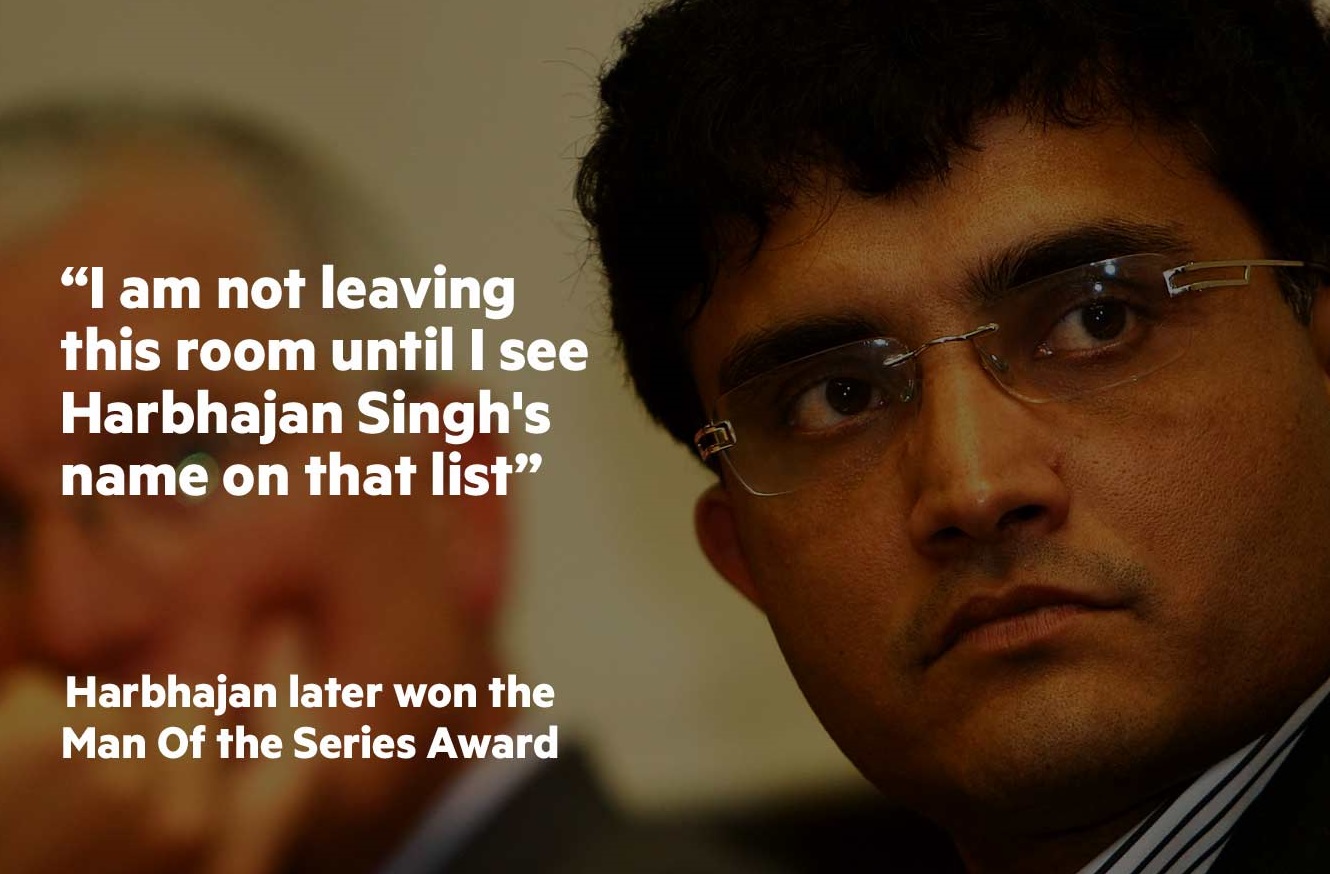 4. The famous story of a comeback! 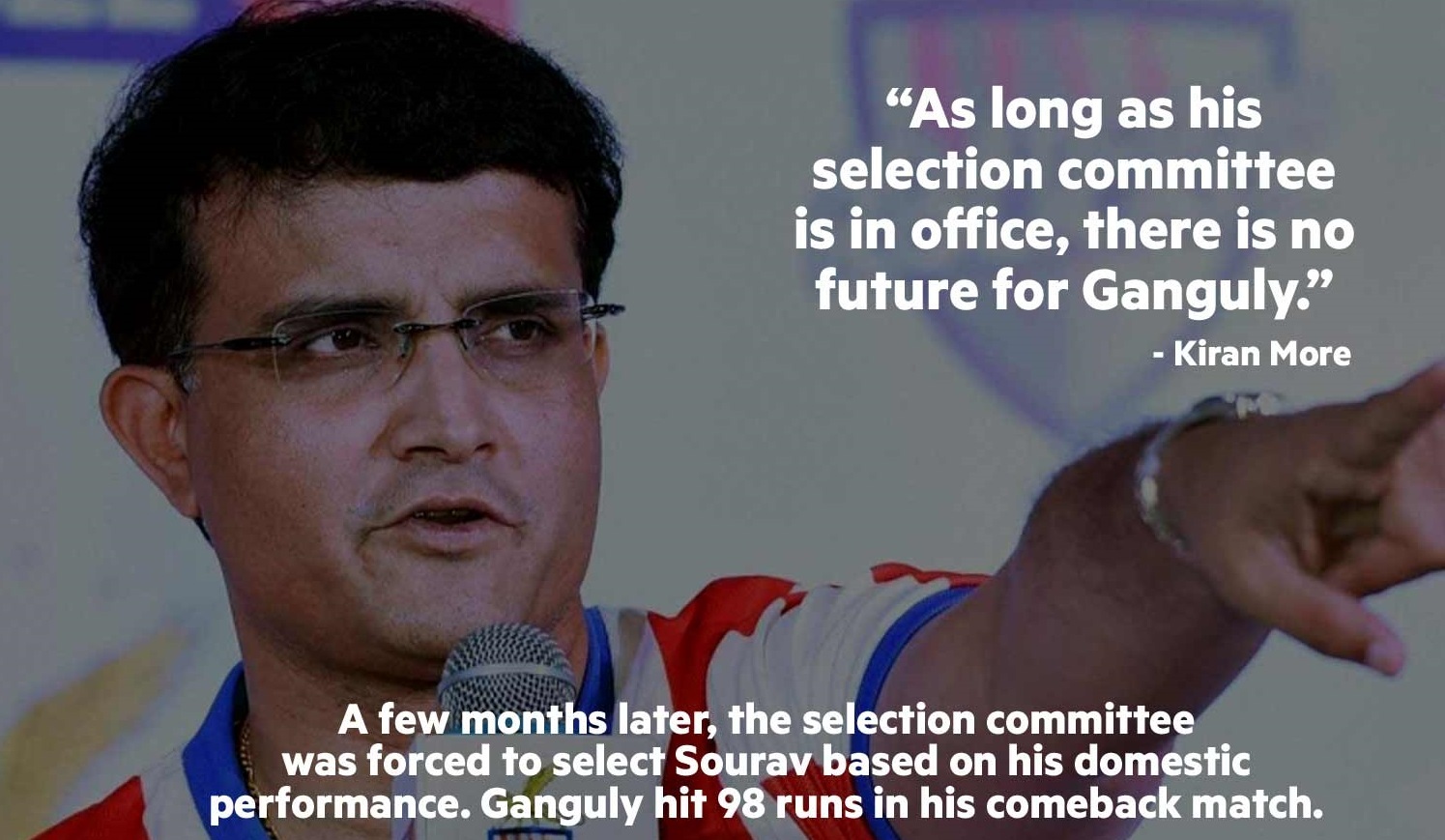 5. In a conversation with Rajdeep Sardesai,

Making fun of the crowd at the India vs. England ODI in Perth:

7. During the 2010-11 Melbourne test, Sachin, Laxman, and a few other players were out, just as Ganguly said they would be in the commentary box. When asked how he could be so right,

8, At a press conference before the Border-Gavaskar Test Series in 2001, when the Australians had won 15 straight tests without losing.

9. When Ganguly was adamant that Kumble be on the Indian team that went to Australia in 2003-2004:

10. Talking about his famous act at the Lord’s Balcony without a shirt on